let us bring your vision to life 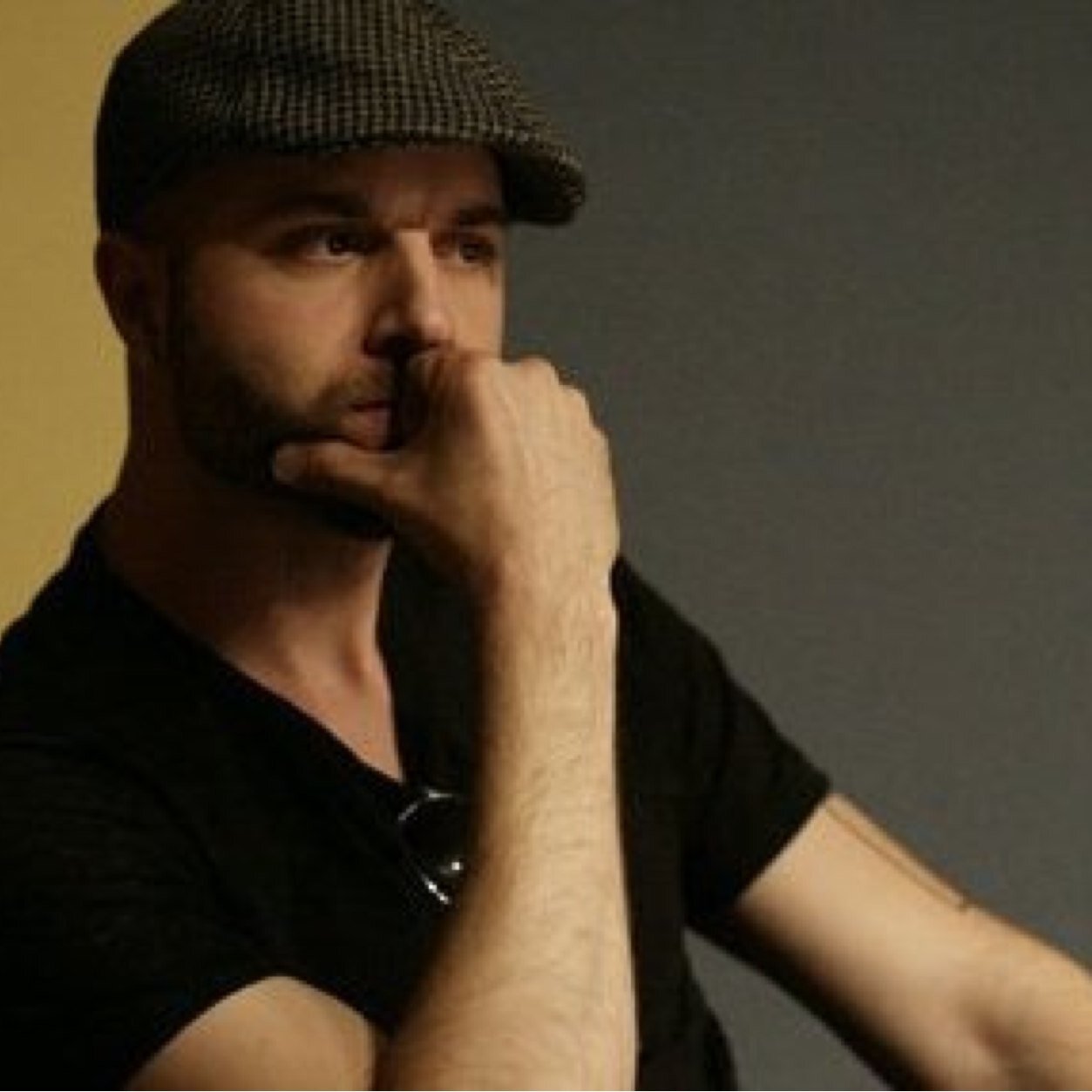 Before founding Frogchildren Studios, Kevin has worked as a Director and Art Director for Disney, Sony, Kanye West, ESPN, Google, and much more.

Kevin Konrad Hanna is best known for directing the animated film, “Clockwork Girl“, based on his graphic novel of the same name download free winzip program.

Kyle’s work  has appeared in a growing list of short and feature-length films, apps, and video games–including the Apple iPad Award Winner and TIME Magazine game of the year Prune paint.net downloaden gratis.[/one_third]


Error: API requests are being delayed for this account. New posts will not be retrieved.